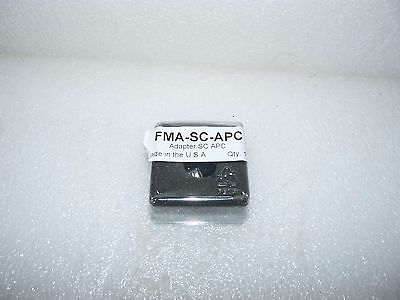 EAST LONGMEADOW, MA (WGGB/WSHM) -- It's an emotional homecoming for a Westover airman who died unexpectedly while at a U.S. Air Force base in Hawaii.

A short time ago, the community rallied together, honoring his service.

It was a beautiful scene today at the rotary. Residents turned out to show their respect for Master Sergeant Scott Blais. 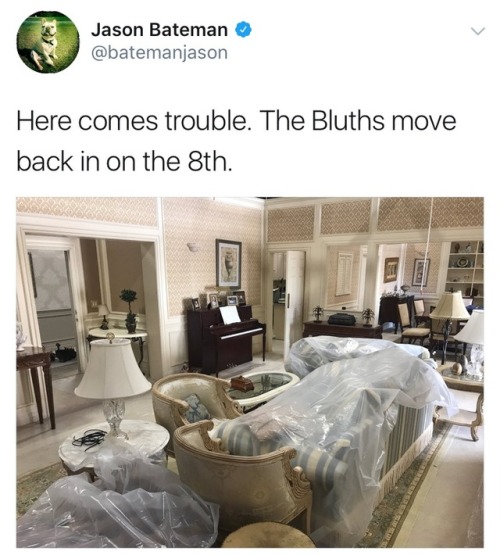 His body was brought to East Longmeadow from Bradley International Airport late Thursday afternoon. People in the community were encouraged to line the streets to show their respects.

Blais is remembered not just as a master sergeant but also as a loving father, husband, and son. After high school, he served in the Marine Corps for 12 years. He was then enlisted in the Air Force in Westover for 16 years.

Western Mass News spoke with a local veteran who came out to show his support.

'It's not too comfortable because it's so cold, yet people are coming out. This town is known for that kind of stuff in terms of support for veterans, or at least I've always thought,' said East Longmeadow resident Bob McKee. 'But you don't see it too often it's unfortunate that you have to see it for this reason.' 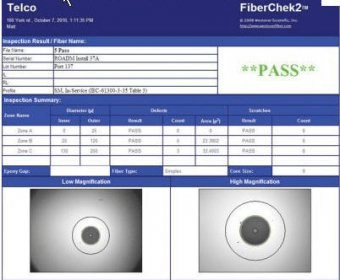 The wake for Blais will be held tomorrow at the Forastiere Family Funeral & Cremation from 3 until 7 p.m.

The funeral will be Saturday at St. Michael's Parish in East Longmeadow.

His family told Western Mass News they want him to be remembered as someone who loved his country and his family.

MAY 2, 2007 -- Westover Scientific (search for Westover Scientific) has expanded its fiber-optic test equipment portfolio with the release of a new visual fault locator (search for VFL) . This ruggedized handheld tool is used to locate damage such as bends and breaks in fiber-optic cable by shining a laser beam down one end. Any section of the cable that exceeds the maximum bend radius or has become broken will glow red, allowing the technician to locate the problem quickly and easily.

Westover says its VFL (FFL-100) is fully assembled with a 2.5-mm interface for testing common connectors (SC, FC, ST). Each VFL also includes a carrying case, two AA batteries, (which will operate the VFL for over 80 hours of continuous use), and a 1.25-mm adapter to facilitate its use with small form factor connectors (LC, MU).

Westover's VFL includes a 650-nm Class 2 laser with a maximum output power of 1.0 mW for a range of up to 4 km for singlemode cables.

Westover's FFL-100 is fully assembled with a 2.5-mm interface for testing common connectors, including SC, FC, and ST.