MS-DOS and Windows 3.x
(CD-ROM's for Windows are installed via MS-DOS but may have a Windows Setup available)

The first /D: switch is the drive number, which must be the same in both config.sys and autoexec.bat. In the above example its '/D:mscd001'. (If you had 2 drives fitted the second may be /D:mscd002) The /l:D switch sets a drive letter for your CD-ROM. (In this case DriveD:) You can make this anything you want after your Hard Drives that is not taken, but make sure you put a 'LASTDRIVE=' line at the end of config.sys to allow for enough environmental space. This can be made as the letter after your last drive in use (i.e. =F) as each letter used, uses a small piece of available environment. (LASTDRIVE=Z would enable ALL available Drive Letters) In this example HIMEM.SYS is used to load driver into upper memory block. 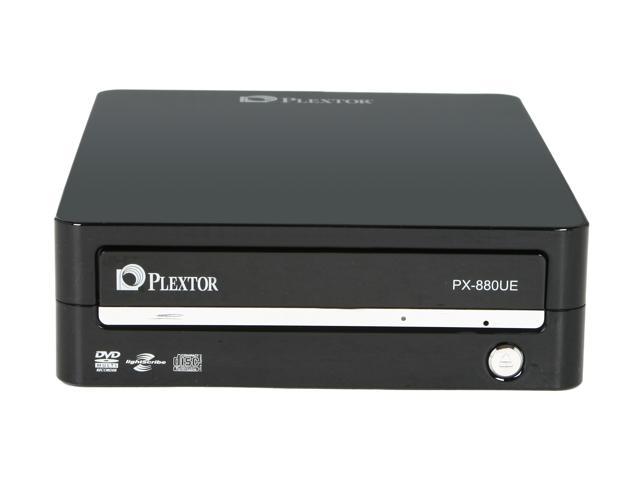 oakcdrom.sys = CD-ROM Driver (Which is named differently by each manufacturer) and can be located in its own directory.

MSCDEX.EXE is provided as part of MS-DOS and sometimes on Install Disk as well.

HIMEM.SYS is provided as part of MS-DOS and enables use of the upper memory area. 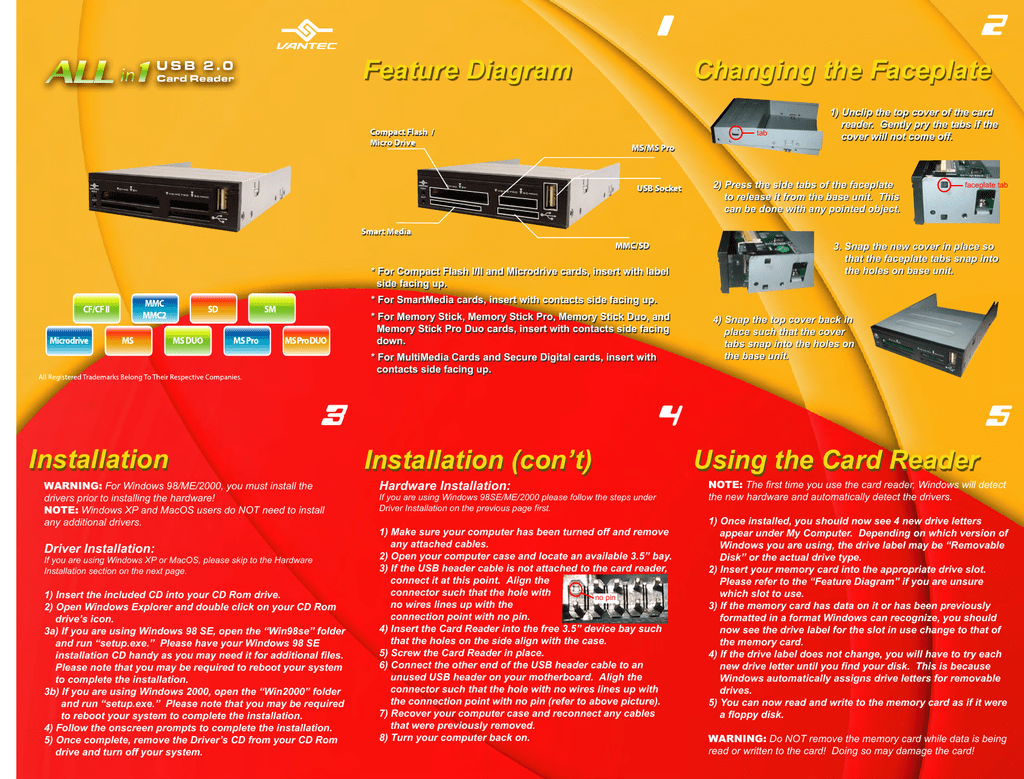 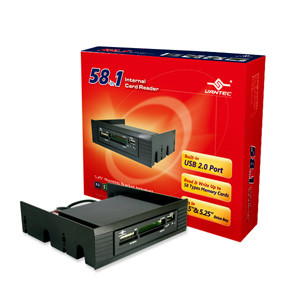 Windows 95 does not need a CD-ROM Driver installed as above, as it installs its own driver. However you may want to install a DOS Driver in this way to enable you to use your CD-ROM at the DOS Prompt. Remember that Windows 95 stores its DOS files at C:WINDOWSCOMMAND not C:DOS as in older versions!

Some CD-ROM Drivers you can try:

CD-ROM God v5.5
CD-ROM God Ver 5.5 is a boot disk that has 50+ CD-ROM drivers.(Including SCSI) It has basic ATAPI drivers, and model specific drivers. This version unzips drivers to a ramdrive! It has a better - sleeker - shareware free menu. This disk uses DEVICE.COM to load. This way you won't have to re-boot a million times! ISO-9660 CD Support and SMARTDRV.EXE

Bootdisk Page~A selection of DOS Bootdisks with Add-On IDE & SCSI CD-ROM Drivers.
Note ~ The MS-DOS 6.22 Emergency Boot Disk (EBD) has been replaced on this site with the Bootdisk Project Files, to give a wider selection of MS-DOS versions and to include both IDE & SCSI drivers while reducing download size and web storage space..

http://www.cdrom-drivers.com/
Try this link to locate your CD-ROM Manufacturer to see if a MS-DOS or Windows 3.1 Driver is available.

http://www.bootdisk.com/ or http://support.mpccorp.com/downloads/boot.html
Have a nice selection of CD-ROM Bootdisks that will start most systems. The Autoexec.bat & Config.sys files and drivers can be copied and used to start your system, Or in the case of Windows 95/98, To start your CD-ROM to install Windows.

The CD-ROM Drivers Guide~ A Guide to CD-ROM driver resources on the Internet!

When the operating system enumerates a CD-ROM device, it loads a native CD-ROM class driver (Cdrom.sys). This driver exposes an I/O control request (IOCTL) interface. All public I/O control codes for drivers of CD-ROM devices use buffered I/O. Consequently, the input or output data for these requests is at Irp->AssociatedIrp.SystemBuffer. For more info, see CD-ROM I/O control codes

The following topics explain some of the key features of the CD-ROM class driver IOCTL interface: