Sniff 'n' the Tears is a British rock band best known for their 1979 song 'Driver's Seat', a hit in many countries (including No. 15 on the American Billboard Hot 100chart). The exception was the UK itself where a problem with EMI's pressing plant meant that the single was not available following the band's appearance on Top of the Pops and it peaked just outside the Top 40.[2] Sniff 'n' The Tears is led by singer/songwriter Paul Roberts, the band's sole constant member. Roberts, a noted painter, is also responsible for painting all of the band's album covers.

An early version of Sniff 'n' The Tears had been gigging in England as early as 1974.[3] They were unable to land a record deal and the band's singer/songwriter Paul Roberts decided to dissolve the group and move to France.[1]

A few years later, Luigi Salvoni, the drummer from a band called Moon, listened to some demos that he and Roberts had cut in about 1975 for a French record label.[3] Hearing some potential in them, he contacted Roberts about approaching Chiswick Records for a deal. Sniff 'n' The Tears subsequently debuted in 1977 as a six-piece band, consisting of Paul Roberts (vocals, acoustic guitar), Loz Netto (guitars), Mick Dyche (guitars), Chris Birkin (bass), Alan Fealdman (keyboards), and Luigi Salvoni (drums & percussion).[3] This line-up recorded the band's first album, Fickle Heart, which was produced by Salvoni. Though recorded in 1978, the album sat unreleased for over a year because Chiswick were in the process of changing their distribution. The band then had a substantial international hit with Fickle Heart's lead single 'Driver's Seat' in 1979,[3] aided by its driving rhythm, catchy lyrics and a Moog solo contributed by guest musician Keith Miller.[4][5] However, the band fractured almost immediately after the album's release; in a matter of months, Birkin, Fealdman, and Salvoni all left the group to pursue other interests.

Nick South took over on bass and would become a permanent member of the band. On tour, Sniff 'n' The Tears were augmented by drummer Paul Robinson and keyboardist Mike Taylor.

When naming the band, Roberts suggested 'The Tears', but their manager suggested 'Sniff ‘n’ the Tears' because Roberts had hay fever and sniffed a lot.[6] 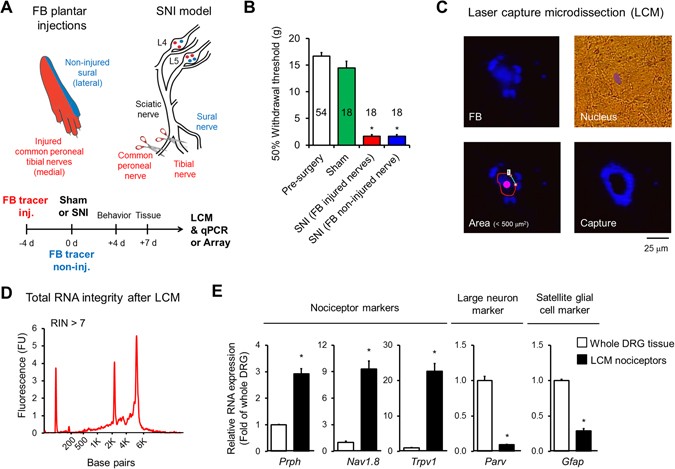 For the group's second album, 1980's The Game's Up,[3] the band line-up consisted of Roberts, Netto, Dyche, South, and new keyboard player Mike Taylor. At this point the group had no permanent drummer, and a variety of session drummers were used.

The Game's Up yielded no hits, and Netto left the group to establish a solo career, taking Dyche with him. This left Roberts as the sole remaining original member of Sniff 'n' The Tears. He decided to press on, and recruited Les Davidson as the group's new guitarist and added Jamie Lane as the permanent drummer. This five piece line-up (Roberts, Davidson, Lane, South and Taylor[7]) recorded two albums: Love/Action (1981), and Ride Blue Divide (1982). Again no hits were spun off from these albums, and after having been dropped by Chiswick Records, the group broke up in 1983.[3]

After a decade of inactivity, Sniff 'n' The Tears were unexpectedly revived in 1992, after the use of 'Driver's Seat' in a European advertising campaign pushed the 13-year-old recording to the very top of the Dutch charts in mid-1991. Roberts took the opportunity to assemble a new version of Sniff 'n' the Tears, and took them out on the road in the Netherlands and Germany. This version of the band consisted of Roberts and Davidson, with new recruits Jeremy Meek (bass) (Ex Live Wire), Steve Jackson (drums) and Andy Giddings (keyboards). This line-up also cut a new studio album in 1992, No Damage Done, which was the first new Sniff 'n' the Tears release in a decade.

'Driver's Seat' was prominently featured on the soundtrack of the 1997 film Boogie Nights and had another popular resurgence as a result, although most radio outlets played the 1991 re-release version instead of the original. The song also appeared in The Walking Dead Season 2 Episode 10 “18 Miles Out”.

Chris Birkin became a mathematics teacher in a school in Suffolk.[citation needed] 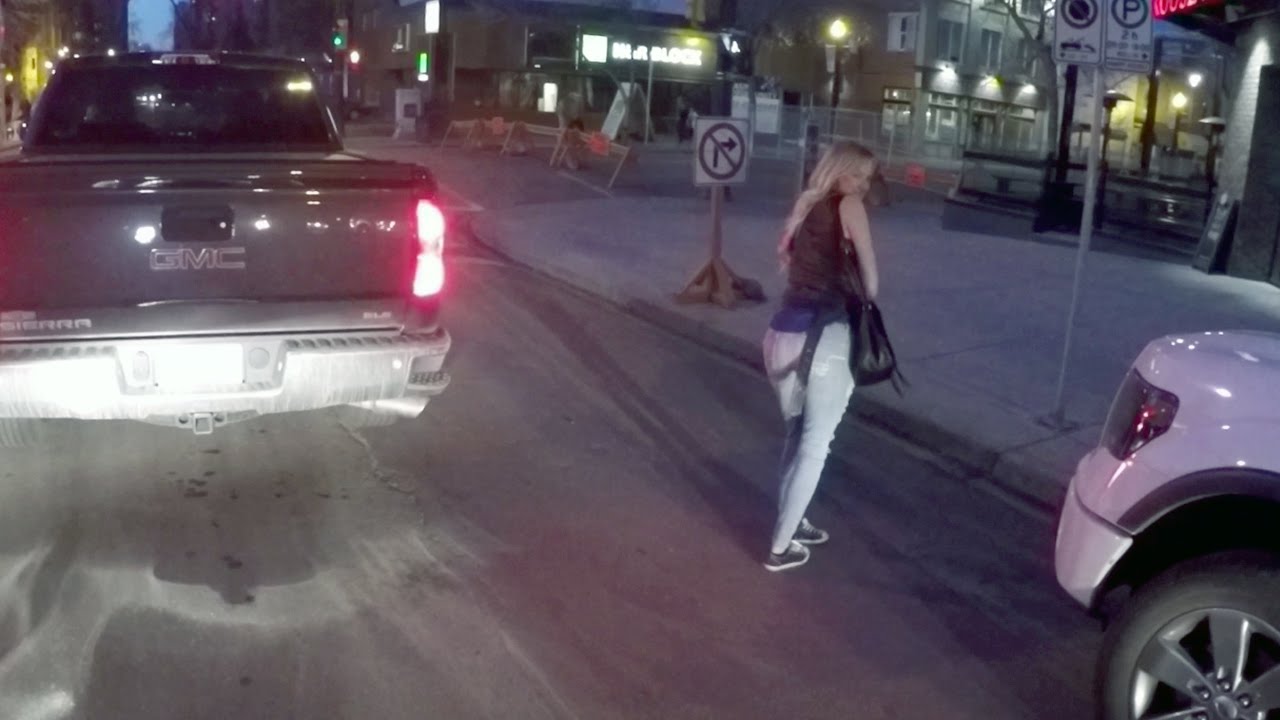 Driver Solutions will help you find a truck driver job with company sponsored CDL training. New truck drivers completing our program can earn up to $60,000 in just the first year based upon position choice!

Take a look at the truck driving jobs and trucking schools in your area to get started!

For over 25 years, Driver Solutions has partnered with PAM Transport to offer company sponsored CDL training. This enables new drivers to attend trucking school to learn the skills needed to start a great paying truck driver job without any upfront tuition costs for training.